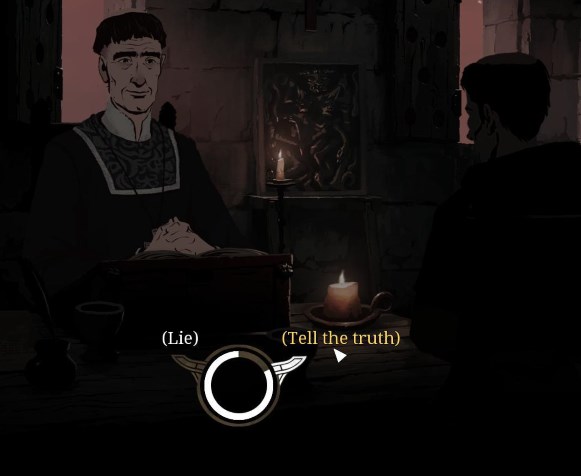 I was not expecting the Saekano season 2 finale to have an elevator music version of Lovely Day by Bill Withers playing in the background, but there it was. 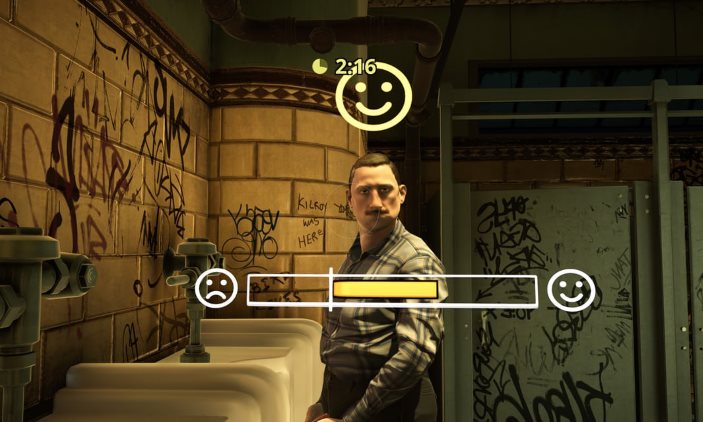 I saw Logan and was moved. A superhero movie made me feel something besides glee when the bad guys got their asses kicked! This is unprecedented. That final X almost brought me to tears. I saw the movie twice in the theatre, which is something I very rarely do.

You know, in the comics whenever the X-Men travelled to the dystopian fascist future it always looked ridiculous and cartoonish, whereas in this movie it’s almost painfully plausible. The Guardian‘s review called Logan “a feral howl of rage”, which pretty much is the prevailing mood in a lot of the US today.

Yet this movie was made while Obama was still president, and let’s not pretend Hillary would have done more than half-assed work in reining in the neo-feudal society the obscenely wealthy keep trying to bring about. It’s like Aliens vs. Predator said: Whoever wins, we lose.

Logan is many things, but one of those is a cri de coeur. I recall what Marx said of religion:  “[It] is the sigh of the oppressed creature, the heart of a heartless world, and the soul of soulless conditions. It is the opium of the people”. For good and ill, one can also say that of art.

Holy shit you guys, Série noire on Netflix is hilarious. It’s a Quebec show about two halfwit screenwriters whose incredibly dumb legal thriller is somehow renewed for a second season. Their show has high ratings but is intensely hated by the critics, mostly because the writers only know of the world through Hollywood:

“You should get a legal expert. It looks like you just started writing after reading The Firm.”

“We didn’t read The Firm, we watched The Firm. The Firm is a movie!”

So they decide that they need to do research and they start committing crimes to add realism to their writing.

Anyway, I really like how well the two protagonists portray idiots. One of them even gets replaced by a failed novelist and we think, okay, she teaches literature at a college so she’s probably smarter, then it turns out her novel clearly steals ideas from Toni Morrison’s Beloved. Bottom line, the show starts gloriously stupid and stays that way.

I unfortunately can’t find a trailer with English subtitles. It’s too bad because there’s this one hilarious scene from the fictional TV show which was submitted when the writers won an award for best product placement in a TV show, about serial killers arguing about which brand of garbage bag to suffocate a victim with: “No, that’s a cheap generic brand, it’s just going to rip and tear!”

By the bye, the title is a French expression for a series of disasters.

I started reading Yoon Ha Lee’s Ninefox Gambit because Ann Leckie said she liked it. So far, I like it too.

This Korean sci-fi novel most resembles for me a non-moronic version of Warhammer 40,000. You see, in the novel’s far-flung future, the repressive Hexarchate controls its vast territory with weaponized astrology. Through total obedience to the social order, devotion to a strict calendar of feast days, and ritual torture of enemies, the state can manipulate the very laws of physics. (And yes, this sounds like North Korea in a space opera setting, though the calendrical sacrifices as a means of controlling the cosmos also reminds me of the Mayans).

But like all empires, this one is obsessed with maintaining its power. Observing alternate calendars directly weakens the state’s power, and thus a vast military machine is tasked with destroying heretics. One cog in this assemblage is Kel Cheris: a captain, a footsoldier, and a literal brainwashed fanatic.

Having evinced an aptitude for heretical mathematics, she is charged with capturing the Fortress of Captured Needles lest the Hexarchate itself fall. Her primary weapon is an undead military genius and traitor who she probably shouldn’t trust.

In the backmatter copy Stephen Baxter describes the book as Starship Troopers meets Apocalypse Now, which so far in my reading seems accurate. He doesn’t mention that the book is also compulsively readable. There are some wonderfully inventive ideas all over the story, and even the names of the weapons are deliciously odd: the catastrophe gun, the neglect cannon, the abrogation sieve, the calendrical sword.

I hope I won’t stay up too late tonight reading this book, but it’s a very real possibility. If you want to try out a brand new talent from an underrepresented corner of the sci-fi world, I suggest picking this up.

Remember that part in Ghostbusters where they’re spewing soft-headed pseudoscientific hogswaddle as they battle the fantastical and the supernatural? Imagine that in book form and you get the novel MM9.

The book is set in a world where giant monsters – kaiju – have always existed in human history. Big Ben and London Bridge, for instance, were destroyed by a sea monster in 1952 while the US Army fought giant ants during the Cold War (and yes, the kaiju are the ones from monster movies like Them!). The author is clearly a geek of the first order and gleefully mashes together various science fiction works in service of the story, as he explains in an interview.

Being regular creatures that are part of the order of the world, kaiju are treated as natural disasters. The study of these monsters falls under the discipline of meteorology, and it is the men and women of the Monsterological Measures Department who devise counter-measures for the Japanese Self-Defense Forces in their fight against the kaiju. I rather like how the book makes clear that the anti-kaiju agency are merely public servants, who are eternally worried about getting receipts for their taxi rides and have to deal with dumb questions from the media while they’re desperately in the middle of the latest attack. It’s kind of like if Pacific Rim were about the scientists instead of the robot jocks.

MM9 is nothing but pure and excellent bullshit. It’s quite short and a breeze to read, so I most heartily recommend it.

Behold Memoranda, a point-and-click adventure game that claims to be a magical realist experience in the vein of a Haruki Murakami novel:

Memoranda is a game about forgetting and being forgotten!

A point and click adventure game with magic realism elements that tells the story of a young lady who gradually realizes she is forgetting her own name. Is she really losing her memory or is there something else that could explain the strange circumstances? The story happens in a quiet little town where a few ordinary and strange characters live together. Including a World War II surviving soldier to an elephant taking shelter in a man’s cottage hoping to become a human. There is one thing all these characters have in common: they are losing something. It could be a name, a husband or even someone’s sanity!

I dunno, it seems rather annoyingly twee. I’d say it’s hard to translate the quiet strangeness of Murakami’s novels into the visual medium, but I rather think the Norwegian Wood movie pulled it off. I’m curious, but not enough to pay $17 and change. I’ll probably buy this if the price drops below $5 since I have an abiding lust for point-and-click adventures, but right now I think I’ll hold off.

I watch a lot of anime. I mention this because a lot of anime series revolve around the teenage experience (which mostly means the high school experience). I had been unfairly characterizing this deficiency as a malignancy especial to anime, but I had not considered that I’m not as catholic in my viewing of English-language TV shows.

Which is to say that I’ve been avoiding a lot of teen-oriented shows from the Anglosphere. However, The 100 has mucho recommendations as being an engaging piece of science fiction.

I’m not sure how much more of this I can take. I’ve seen online joking references to the home network, CW, and its formula of crafting shows around beautiful people getting into relationship drama with each other, but I’d never really experienced the full brunt of such a perfect package of cliches and nonsensical actions.

Hoo boy. Perhaps it gets better. I hope so, as I’m not sure I might survive if this show actually gets worse.