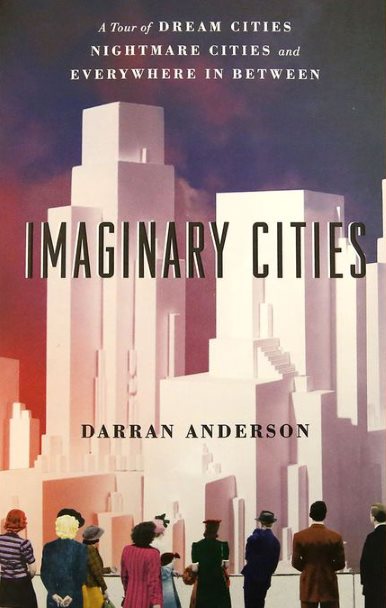 Over on Rough Theory, N. Pepperrell and I have been wallowing in our guilt over not being well-read enough (is anyone in academia ever satisfied by how much they know?).  Anyway, now seems like an opportune time to share my summer reading list.  These are the books I hope to read after I finish my thesis.  I know, I’m guilty of counting chickens before they’ve hatched, but I think it’s good to be optimisitic about the future.  I don’t list novels because I tend to consume them at a really high pace and I pretty much just read whatever catches my eye when I’m at the library, the bookstore, or spy something lying around the house.  Anyway, the books I want to read:

You know what?  This is more of a 2007 reading list, in which case I should have written this list in January.  The summer can’t be long enough for me to read all these meaty books.  Oh well, yet another reason for me to finish my thesis soon.

This succinct introduction to modern theories of literature and the arts demonstrates how each theory is built and what it can accomplish.

The table of contents lists this:

Say what?  A lot of contemporary anthropological theory actually comes from outside anthropology (my work, for instance, draws quite a bit from Stuart Hall and Benedict Anderson, a smidgen more from Sasskia Sassen, and just a dash of Foucault), but specifically anthropological critiques tend to rely ultimately on familiarity with ethnographic literature.  Which is to say that an anthropological view of anything is in the end predicated on having a certain body of knowledge and not on specific analytical techniques, with the techniques used by anthropologists actually being quite diverse.